Well, I don't know what to tell y'all. 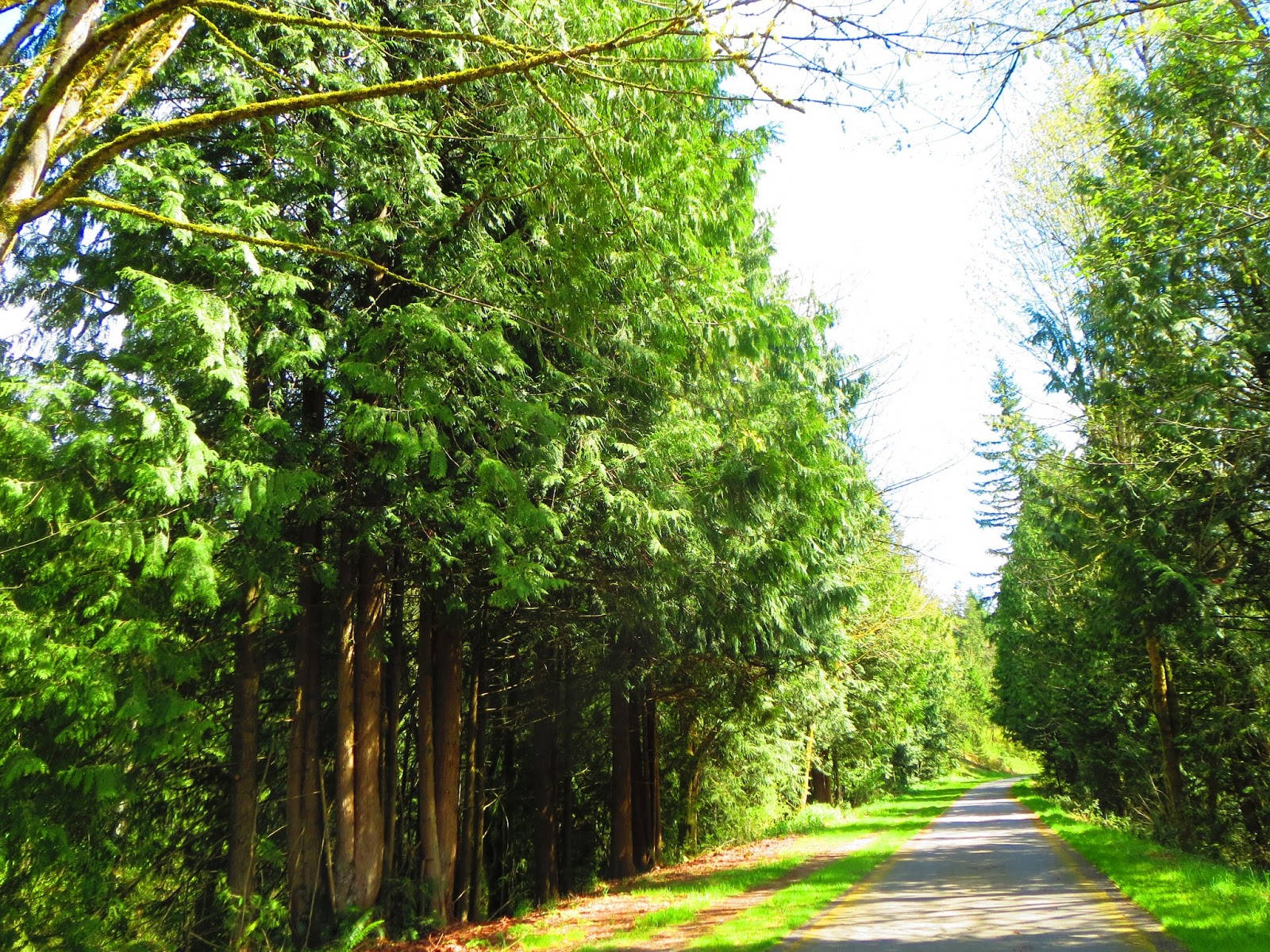 Seriously. I don't know what to say. All the weeks are the same. We just do the work. We get blessed. We repeat.

Occasionally, we go to meetings and give instruction.

I am very fortunate to have a companion that really understands the scriptures very well, so I am proud to say that I officially understand Jacob 5. Blew my mind.

Personal revelation is a lot of fun.

What's even more fun is when you and your companion receive revelation at the same time for the same cause.

This week, we called a young man, Alex, who, though he was baptized two years ago, hasn't been to church in about six months. He invited us to come right (I use the word "right" lightly, as it was about a 30-minute drive from our church building) over the next day, saying he had some questions for us about the Book of Mormon. We prepared to resolve anti-Mormon concerns that he may have heard attending the local Lutheran college here in Everett. In fact, he did have a concern that was anti-esque: he was concerned that we believe in a record of supposed ancient American inhabitants when there is little to no archaeological evidence of such a civilization. However, we asked some inspired questions to first get a feel for how and why he decided to join the Church in the first place. We learned that when he first met the bishop of the Silver Lake ward, he could sense the authority he had been given from God. He reasoned that this authority had to have been given to him from somewhere, and concluded that if the bishop has real authority, so must the living prophet, which meant that Joseph Smith must have been given the same authority in the early days of the Restoration. We taught straight out of Preach My Gospel, chapter 5 about how the Book of Mormon is the keystone of our religion. The prophetic calling of Joseph Smith is inseparably connected with the veracity of the Book of Mormon, and vice versa. We testified of this truth, and the Spirit of God filled our hearts. Alex responded, enlightened, "I had never thought of it that way. Makes sense. I'll be at church tomorrow." And he was!

Let us not take for granted the simple truths that are so clearly from God. Though we've heard them all our lives, there are others not of or not active in our faith who still seek the full light and truth of what Heavenly Father has to offer us through His restored gospel. Don't assume they don't want to hear it!