Well, it's been a great week.

We recently went to the bishop of the Snohomish ward to talk about the young single adults in his stewardship and how we could help out. He gave us a list of all the members between 18 and 30 and included detailed notes about each of the ones he is familiar with. This was extremely helpful for us. Elder Foster and I went to work on this list and met a few of the key names the bishop asked us to focus on. 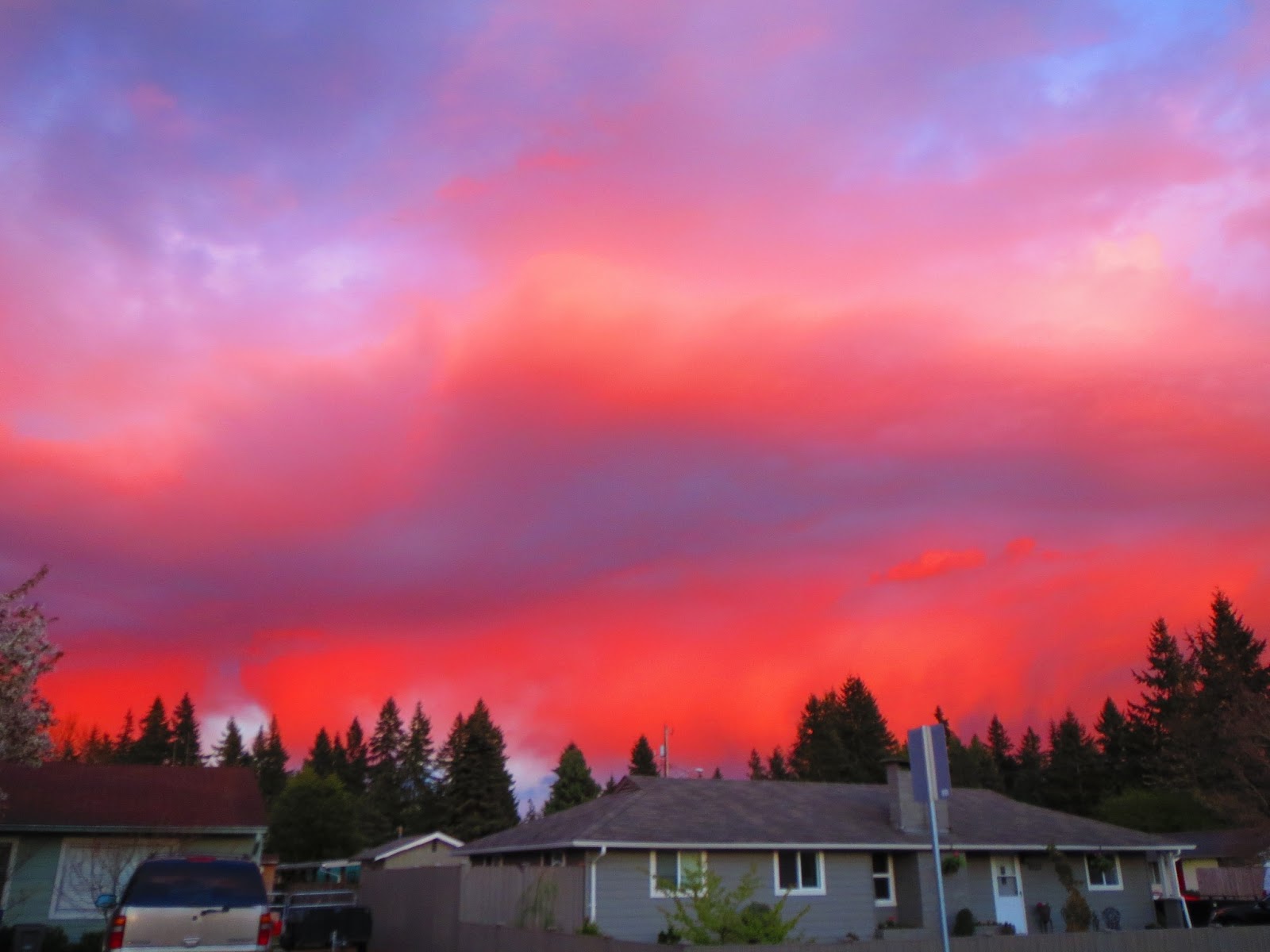 One young man, named Adam, was kind and excited to meet us. He served a mission in McAllen, Texas not too many years ago, but has since struggled to remain active in the Church. Based on a few hints here and there, we think he may face same-sex attraction. We asked him yesterday about his testimony of the Book of Mormon and the Prophet Joseph Smith, to which he responded that he still believes it all firmly, but expressed concerns with the Plan of Salvation such as, "If God knows me perfectly, then why does He send me here when He knows I'll fail? Do I really have agency if God knows perfectly everything that I'm going to do, or am I predestined? I have a cousin who is 100% gay. Why did God put him in that situation if it's exactly in opposition to the Plan of Salvation?" For a moment, Elder Foster and I were stumped at these deep, heart-wrenching questions. However, we role played these concerns this morning and we totally received revelation! It was revealed to us that, yes, God does know the end from the beginning, but we don't. Though he admitted to having made some serious mistakes in the past, Adam is selling himself short, or, rather, selling himself out to the devil by believing the lie that he is going to fail. Mortality ain't up yet. Adam can change now and succeed at last, but the adversary is keeping him from believing that so that he chooses not to repent ever. Through the Atonement of Jesus Christ, Adam -- and every one of God's children -- can achieve absolute victory over sin and death.

We will be meeting with Adam again on Wednesday evening. 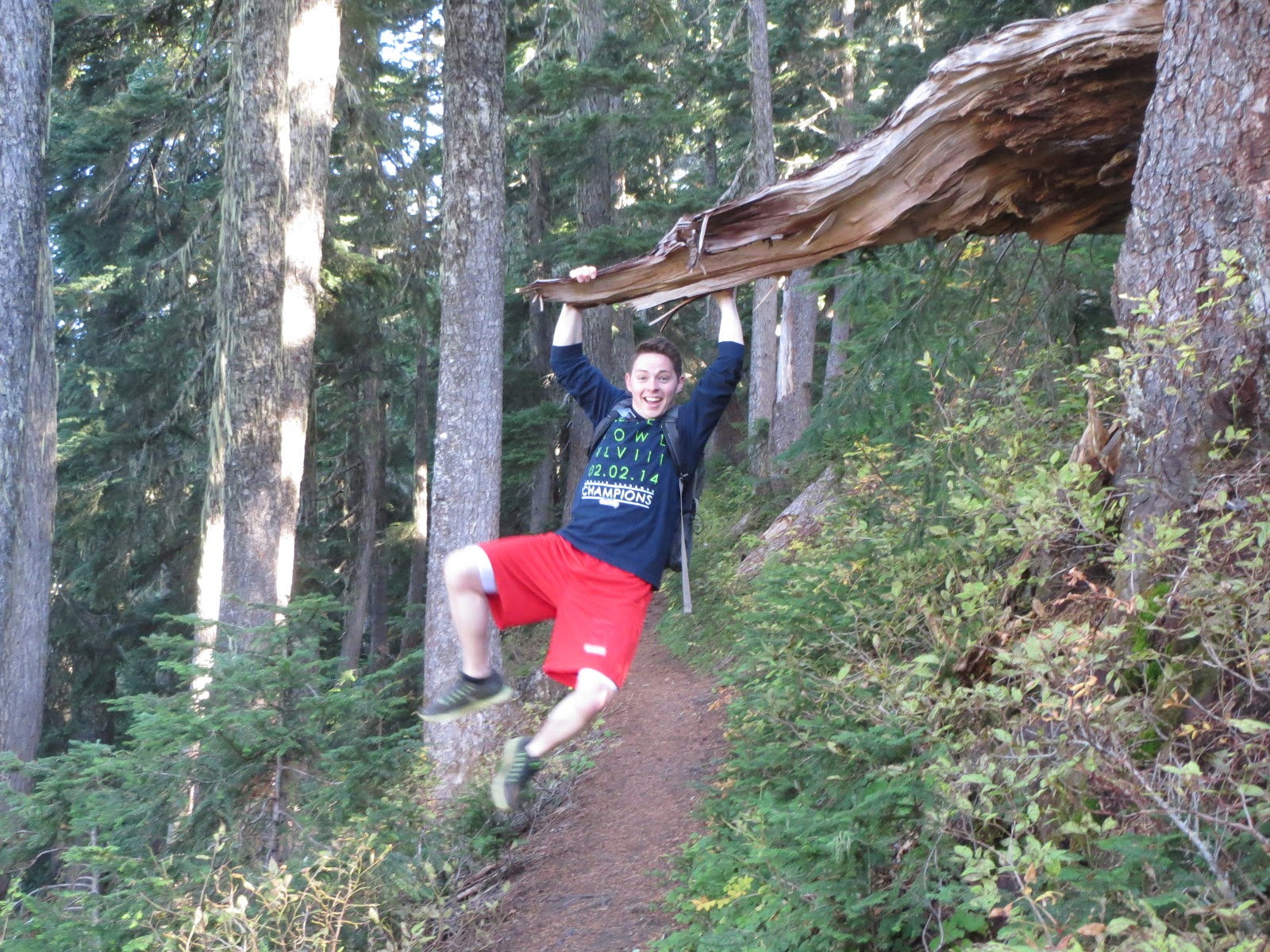 On Saturday, we stopped by the house of a former investigator, Joe, whom we haven't found home in quite a while. As we walked up, we found him out on the porch, smoking. Elder Foster and I have been working more on asking inspired questions lately, and this was an opportunity to try it out. Elder Foster asked, "If you could have anything in the world right now -- aside from money, cars, whatever --, what would you want?" Joe responded in a word: "Peace." Of course, a person could respond to that question in a lot of different ways, but I know Elder Foster was inspired to ask it because of how Joe responded. We testified of how the restored gospel of Jesus Christ is the only way to receive from our Father in Heaven true and lasting peace. We knew it rang true with Joe. We'll see him again on Friday.

On Wednesday, we taught Abdul, who is from Sierra Leone and was raised as a Muslim. When we followed up on our previous commitment for him to read the Restoration pamphlet, we asked what questions he had about what he'd read. He said, "I have only one. What is the 'Atonement'?" What a spectacular question! We taught him about how without the Atonement of Jesus Christ, none of us could hope to return to our Father in Heaven, and yet that is the whole purpose of this life; to prepare to return to live with Him!

Mom, it sounds like you are being a Christlike example in your visiting teaching assignment. Way to be! I know that you are having a profound impact on that sister and are strengthening her testimony of the gospel through your diligence and charity (both Christlike attributes, found in Chapter 6 of Preach My Gospel).