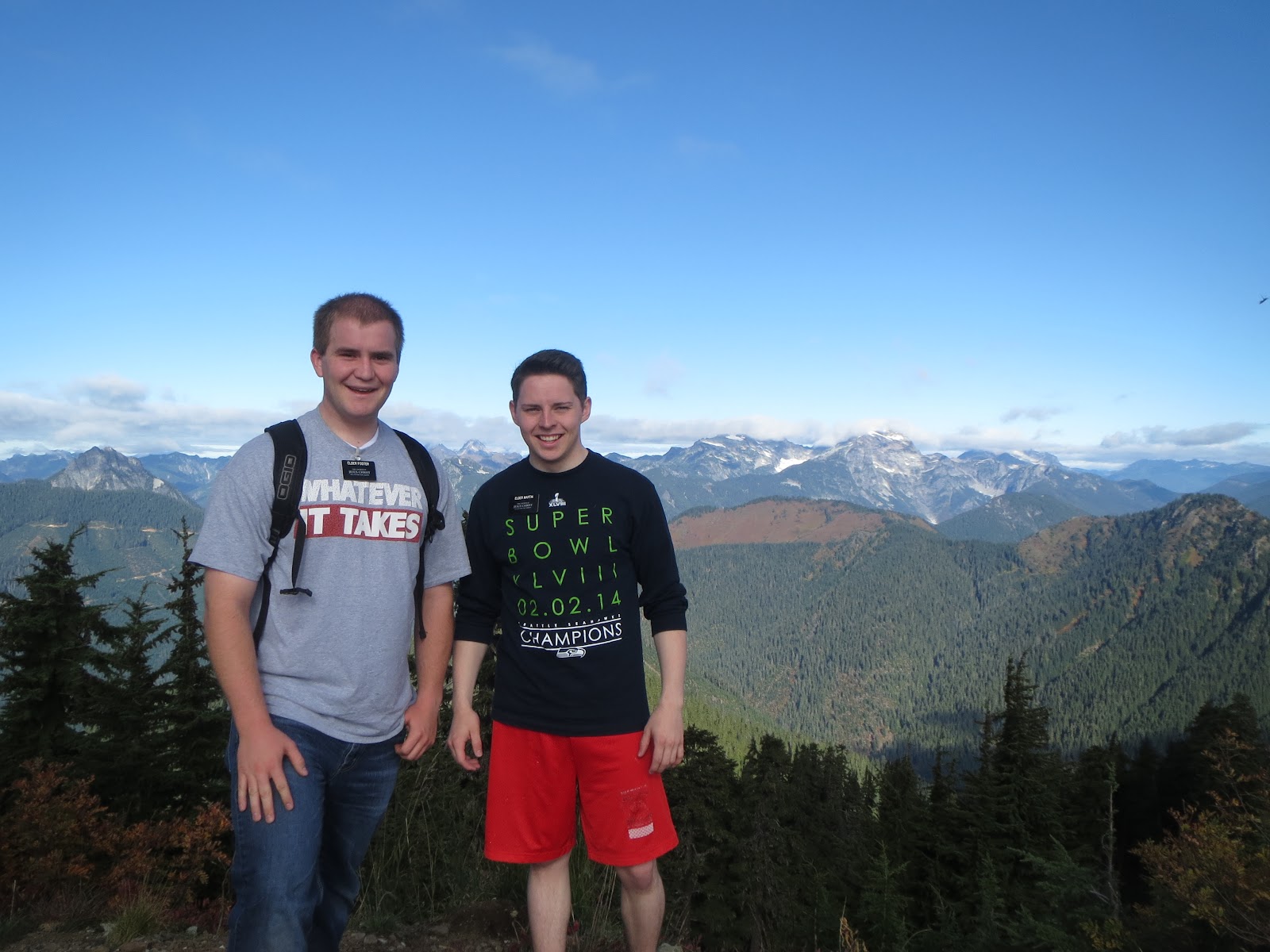 This week was rough. We really, really worked hard and it seems like the agency of others got the best of us. We had so many appointments fall through. It was disheartening, but as Elder Foster and I have talked about it, we feel that we really did our best to stay committed to our purpose, always sticking to back-up plans and even getting creative to stay diligent when we ran out of those. So in other words, I still feel successful, and I have felt a confirmation of that as I've accounted in my prayers. 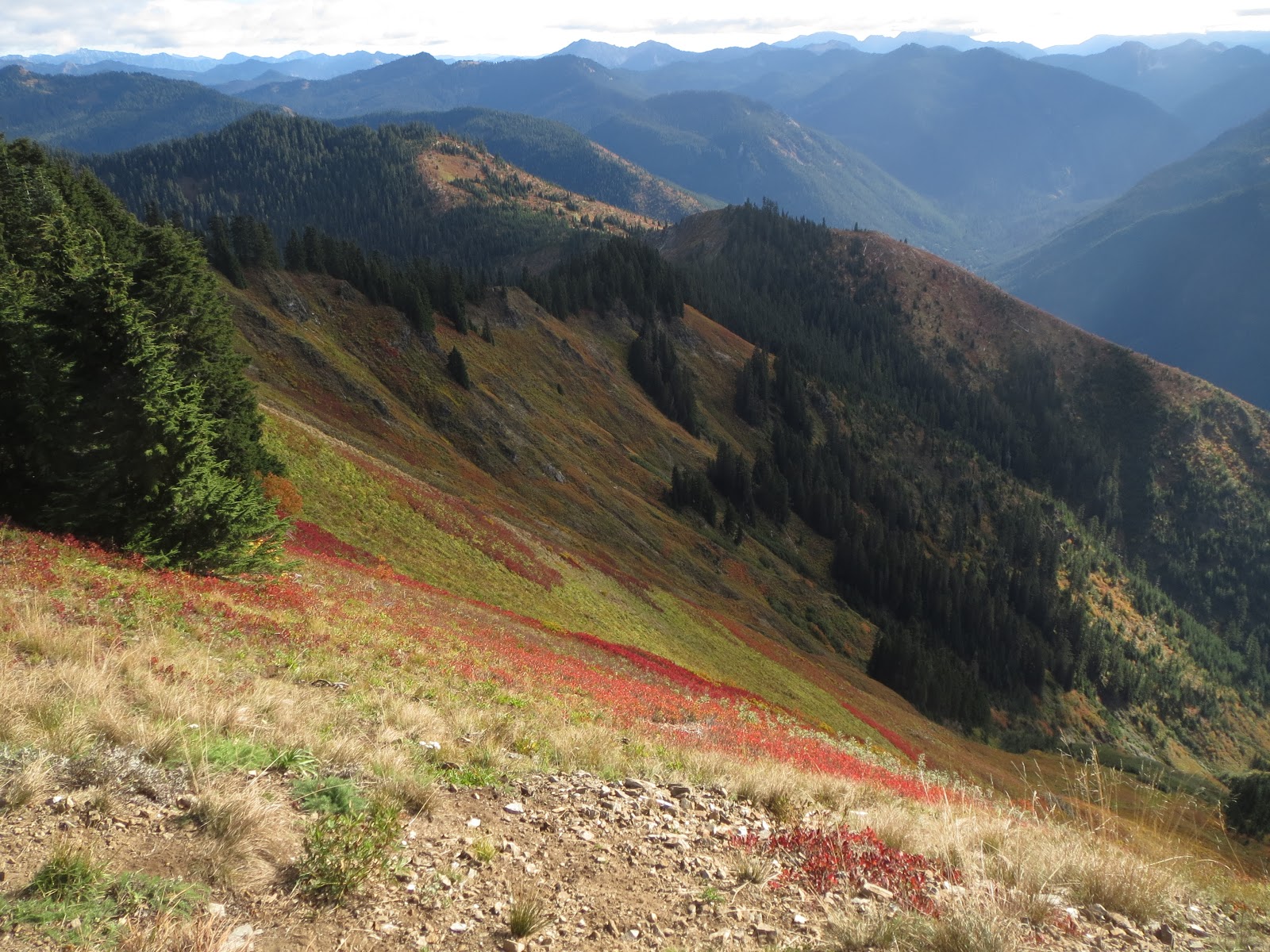 Elder Foster and I have thought a lot about how to better serve the zone and how to help them re-commit to their purpose. We felt, during companion study, that we would take a day to fast for the deepened conversion of the other missionaries in our zone in preparation for General Conference. We also invited the missionaries in our zone to participate if they chose. We will invite them to share experiences from Conference and from the fast.

General Conference was powerful. Just twenty minutes before the afternoon session began, Elder Foster and I were sitting in the chapel listening to the Mormon Tabernacle Choir perform via satellite broadcast. We both noticed a young man whom we did not immediately recognize sitting in the back corner of the chapel by himself waiting quietly for the program to begin. He was dressed in street clothes. We received a prompting to go and introduce ourselves -- after all, he was a young single adult. When we sat down next to him, we discovered he was sobbing and clearly in great emotional distress. We learned of his name - Samuel - and then, as it turns out, Elder Foster knows his family from a former area. Samuel was an active member of the Church all throughout his childhood. He began work on his mission papers before joining the Marine Corps. He was recently discharged from the Marine Corps and now suffers from severe post-traumatic stress disorder. He has been living at the Everett Gospel Mission, a nearby shelter for homeless people, for about a week. Elder Foster attested that the fact that he came to the Church for help is a huge step for him. Our bishop met with him promptly, and we will be meeting with him regularly this week. 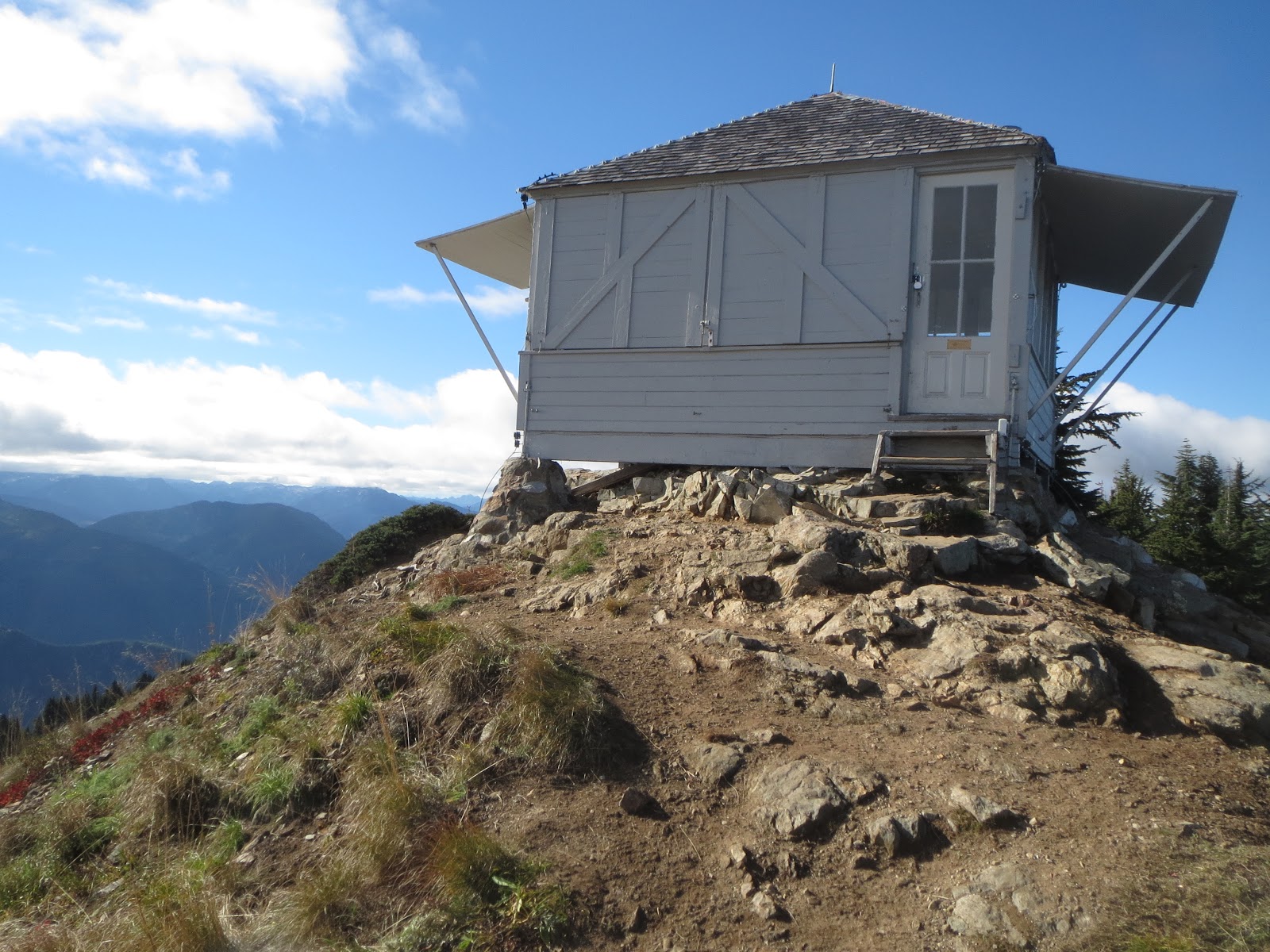 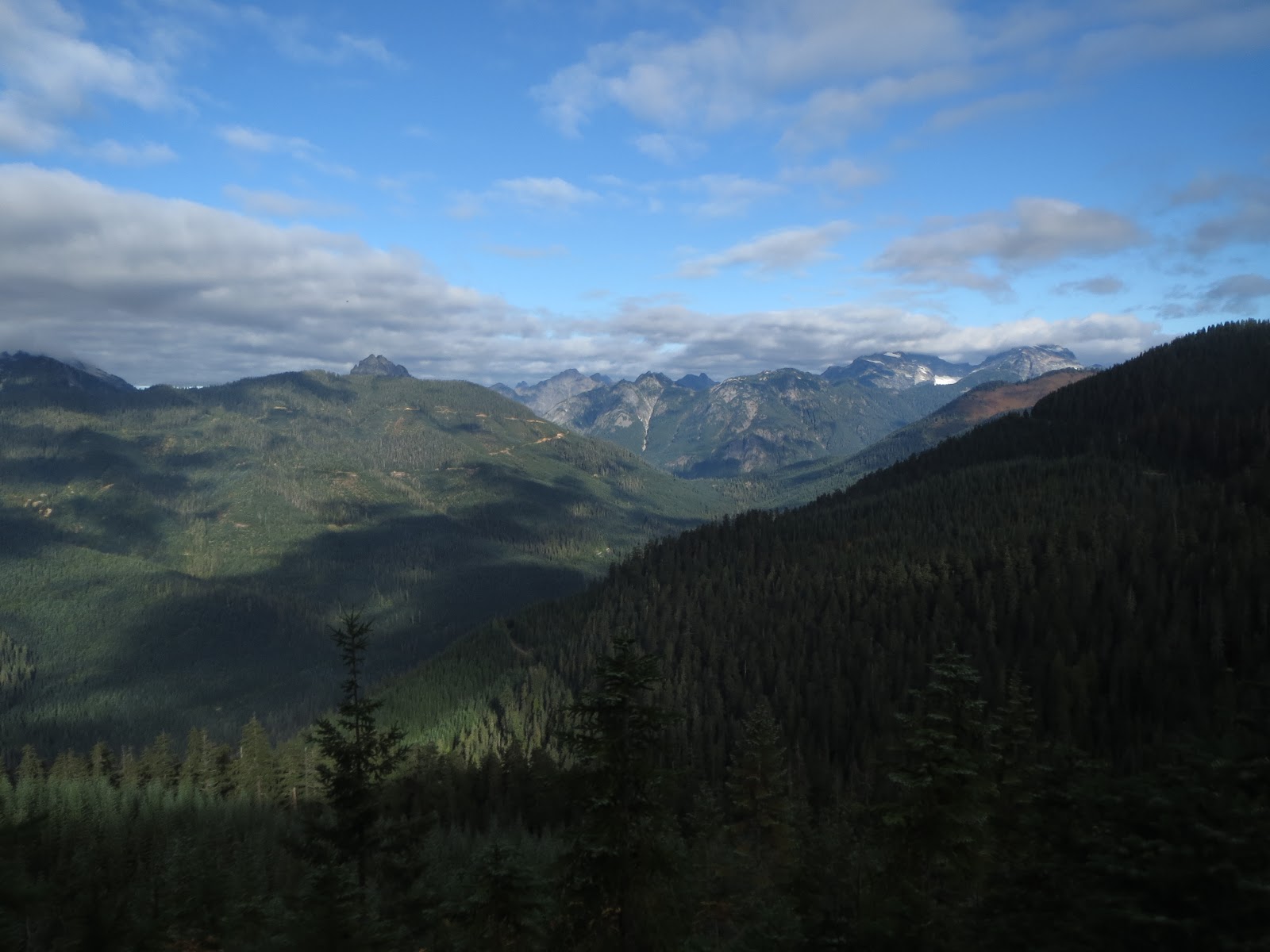 This morning, we went on a stinkin' sick hike to what's called Evergreen Mountain Lookout. It is an old fire lookout station, built in the 30's or 40's and restored in the 90's. Now, they allow people to rent it out and camp in it!