It's been a crazy week. We were just running all over the place getting ready for Tia's baptism. We taught her just about every night to finish up the lessons. Oh, I don't know if I told y'all, but Tia and her family bumped her baptism up a week because that's when Grandpa could make it into town to perform the ordinance. So we had Tia's baptism on Saturday and her confirmation on Sunday.

On Monday, we took a tour of Boeing. Something you basically have to do if you're serving in Everett. It was awesome. Those planes are huge, and the factory is huge -- the largest building in the world by volume. Some fun facts: the Boeing plant is so big, you can fit all of Disneyland plus its parking inside. Also, you could fit 75 full-size football fields inside -- the whole NFL football season could be played in one day! And if you're looking to pick up a 747 (the largest model), plan on dropping about 359 million dollars.

We learned on Monday that Elder Bednar and Elder Schwitzer (Second Quorum of the Seventy) are coming to speak to us on Saturday. Oh snap! Get ready to repent! But seriously, I think this will be a huge benefit to the mission. We need a boost. We also learned that our mission will be having no more mission-wide Temple trips. Ever. That was a huge bummer, and it's hard for me to understand, but our work is focused on the salvation of the living and not the dead. It's gonna take faith!

Tuesday was just great. We raked Tami's leaves for her again, which made her super happy. Investigator drops you? Just kill 'em with service. Seriously, she'll come back around any day now. :p We also taught Tia about the Word of Wisdom using the CATTS (Coffee, Alcohol, Tobacco, Tea, Substances) method. This works like a charm for any small child, guaranteed or your money back. Though, she had a hard time committing to abstain from marijuana (mind you, she's 8) and tea. After all, "it's natural though!" Man, she is growing up in a twisted world. After that lesson, we were supposed to have dinner with the Browns, but they had been so busy with preparations for Brother Taylor's funeral that Sister Brown just forgot. So she gave us $20 and we went to Applebee's and enjoyed ourselves a Two for "$20" dinner. When we were done, our waitress came and offered us dessert, which we politely refused, as we were feeling fat enough and were working with a tight budget. She responded excitedly, "Well, ok. Someone has paid for your dinner, so you're free to go!" I tell you, that sort of thing just makes a missionary's day.

Wednesday was the highlight of my week. Why? Because WE FOUND HIM. Just before turning in for the evening, we decided to call Sister Barker and see if she'd heard anything further from her son, Giovanni. When she picked up, she started going off about the lady across the street who has been meeting with the Spanish sisters. Good to hear, good to hear. Well, what about Giovanni? "Oh, Giovanni? He's here right now actually. You wanna talk to him?" "WHAT. We'll be over in two seconds!" Sure enough, we knocked on the door and there he was, same as we always knew him. Apparently, he had been home for a few days. And no one bothered to tell us! He went down South to somewhere in Seattle to pick up some money that someone owed him - about $7000. Then he had to go pay it to someone else. Sketch... And for whatever reason, he didn't return a single one of our over 25 missed phone calls. We were worried sick! Anyway, we had a typical lesson with Giovanni, but there was a subtle difference about him. Something was amiss. His mind was elsewhere and I am worried for his spiritual wellbeing. The preceding events of the day consisted of district meeting (went well), a lesson with Gilda on the Word of Wisdom (she drinks coffee sometimes),
lesson with Tia (finished up), and a dinner lesson with Anthony and Laura (requoted by Laura in his absence, he's "not going to read that book"). Cue "finding Giovanni scene".

Thursday, we had Tia's baptismal interview and helped some people move, who then paid us in Jimmy John's. Boy, do I miss my JJ's.

On Friday morning, the zone leaders sent out leadership calls. I'm going to be a zone leader next transfer (which also means I'm getting transferred) and Elder Payne is going to be the district leader in Everett District #3. So that means Elder O'Rullian will likely be on bike this next transfer, which will not help his morale. I'm gonna be praying for him to have good experiences. New leader training took place on Friday morning as well, and that was definitely edifying.
President Bonham made it clear that he feels very comfortable with these leadership assignments. That reassurance is helpful to me. I like to know that this is right and that the Lord will qualify me, for he has called me. I'm actually super excited for this new opporunity to serve in a greater capacity. We gonna hit it hard!

On Saturday, we attended Brother Taylor's funeral. I really amazes me how spiritual funeral services can be. I walked out really wishing I had known Dan Taylor. He was clearly a great man. The baptism started 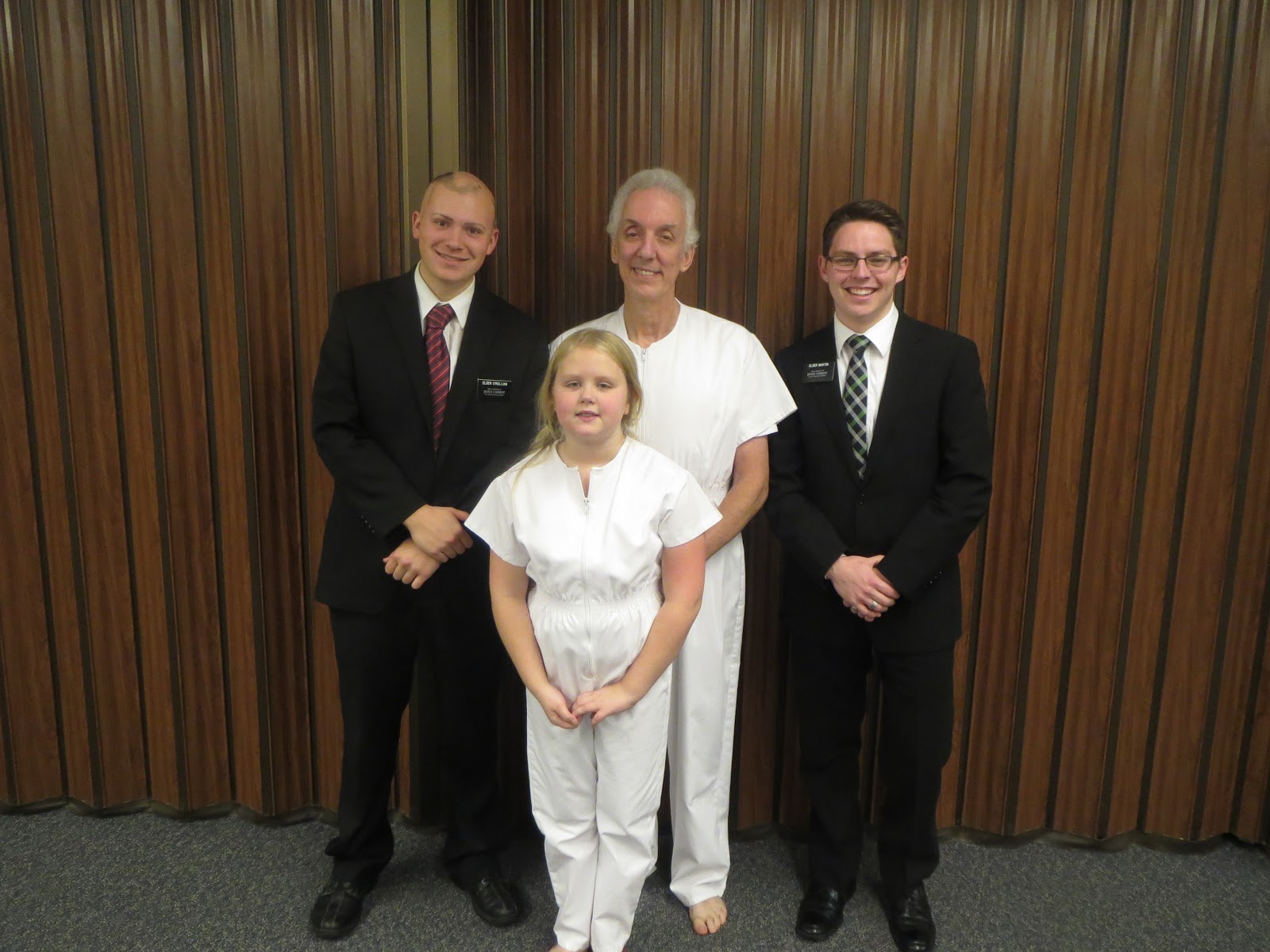 shortly after the funeral ended, and as a result, not too many members of the ward were in attendance. I stressed quite a bit about that especially since President and Sister Bonham were in attendance, but eventually the Spirit just told me to sit down and enjoy Elder O'Rullian's prelude. So I did. And it helped a lot. The baptism ended up being wonderful, as many of Tia's family members came to witness the ordinance. I even got to see Conrad again. I've been thinking about that, and it's honestly really humbling that Heavenly Father has allowed me to work with this family in both of my areas now. It's all about the families!

I spent some time yesterday after church saying goodbye to families and individuals in the area with whom I have formed connections. Today will be spent with Giovanni and Brother Noll and the root beer store in Lynwood (yes, owned and operated by a member of the Church).

How's it going with Deborah? With Josue? With Walker? I need updates, people!

If y'all remember Alanna Smith (Canadian ex-girlfriend from sophomore year, master soccer player, and triplet), she sent me a letter the other day with questions like, "What are Mormons all about?" and "What are your beliefs?" Oh, Alanna. Those are just the questions we missionaries love to hear!