This week was a blur. Seriously, I'm doing my best to think about it, and not much comes up.

But here we go!

Wait, first: Happy Birthday, Brandon!! How was it? How is it being 23 now? That's old... And to Christian, I thought of you on the 7th. But I couldn't remember what the day is officially called. I just know it was Pearl Harbor Day. Is that it? 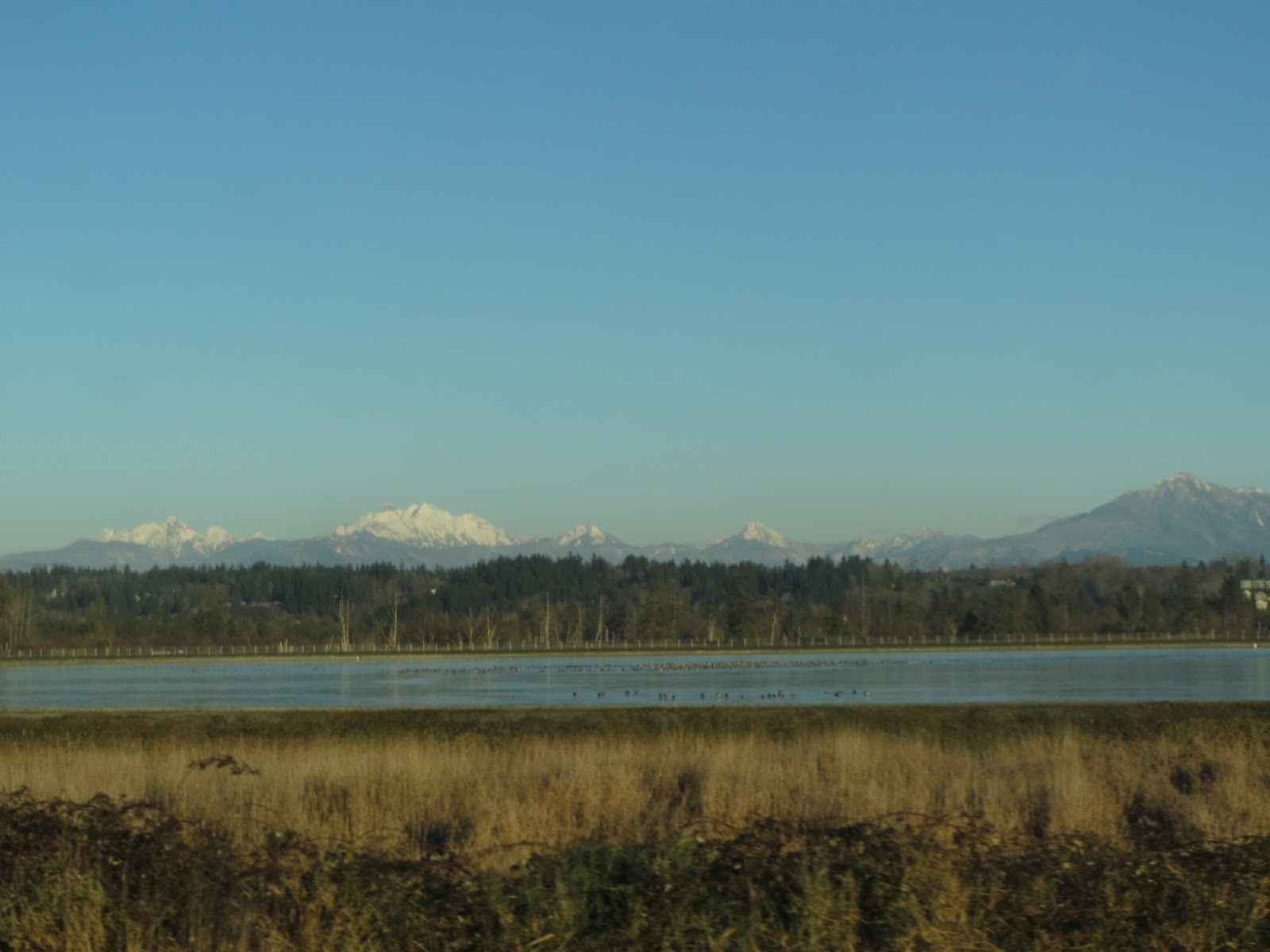 Anyway, this week was good. We found 4 new investigators (that's a ton for us). Two of them were Tyson and Desiree, a humble couple who are currently living in a motel and doing the best they can to get their children back from CPS. Elder Lovell and his former companion had actually met Tyson and Desiree a few times at the library and had good interactions with them before a member in Lynden ever referred them to us for welfare assistance. They're really nice people, and I can't help but love them. We stopped by on Monday evening and shared with them our testimonies. We invited them to read and pray about the Book of Mormon, to which Tyson responded that he had been praying about us and our message ever since Bishop Jenkins first agreed to help them with their motel rent. He was brought to tears as he related that he has been feeling so enlightened in recent weeks as he has poured out his heart in prayer and done his best to study the Bible. He remarked that the Church just happened to be there when he and his wife had nowhere else to go.

Another was an 11-year-old kid named Andy, whose grandmother with whom he lives, Sister Tatum, is less-active. It turns out that while Andy pretends to be a punk and suffers from somewhat of a speech impediment, he's actually kind of brilliant. He followed along with the lesson quite well, used some big words for his age, and even mentioned he's read Tom Sawyer. Shesh. I haven't even read Tom Sawyer.

Since I've been in Blaine, we've worked with a couple named Joseph and Anna, recently married, the latter recently baptized, and, unfortunately, both less-active. They really love each other, but they fight a lot. We've done our best to help them learn how to continually invite the Spirit and receive revelation by reading the Book of Mormon and praying. At some point last week, they asked us not to return, on threat of calling the police. So we didn't. Not us, not the bishop, not anyone else from the Church. Suddenly, Joseph was very hostile towards any outreach from us. It was heartbreaking because just the night before, we had had an awesome lesson with them on ordinances (particularly the Sacrament) and had left them with what we thought to be a constructive commitment. We backed off, and prayed their hearts would be softened. On Tuesday, Anna called and told us she had basically kicked Joseph out for several reasons and she wanted help. Well, yesterday, we got a call from Joseph in San Diego, telling us that he was very sorry and seeking forgiveness. It was kind of awesome because of how much of a contrast this was, but it was an answer to our prayers. Hopefully, he'll continue to make progress in that direction.

On Thursday, we had Mission Leader Council, my first one as a zone leader, and it was great. All the zone leaders and sister training leaders gather with the mission president and we discuss the needs of the mission. We focused a lot on goal-setting and actually working and preparing to achieve those goals, though they are far out on the horizon.

On Saturday, we went down to Everett for the baptism of Josh and Justin Copenhaver. That was awesome. It's weird how, once I went back to Seattle Hill, three weeks of having been gone seemed like forever. I was asked to baptize Justin and Elder  O'Rullian baptized Josh. The first time I ever baptized a person, and it took me three tries. Sheesh. I felt like a priest blessing the Sacrament for the first time all over again. But it was really a sweet (and surreal) experience to be standing in the font with my arm to the square administering the ordinance which grants one access to the straight and narrow path back to our Father in Heaven.

There's much more, but I'm out of time.

Thanks so much for all the support and love. I'm workin' hard!