There was a lot that went down this week in the Blaine ward, and it all kind of culminated in the form of an utter disaster yesterday during fast and testimony meeting. Nevertheless, no irreparable damage was done, and things are already looking way up! I'll leave it at that.

Jessica is still on the up and up. She had a church tour on Friday evening and exclaimed over and over at the peace and warmth and general sense of "rightness" that emanated from within the building, especially in the chapel. She attended sacrament meeting yesterday and is so well-rooted (and I may dare say converted) already that she was virtually unscathed by the turn of events that took place therein. Jessica is really taking off in the gospel. It's magnificent.

Dustin was hospitalized early this week, and by Friday, he was diagnosed with a form of bone cancer in his lower left leg. You'd think it would have been a pretty rough hit, but, all things considered, he has been jovial and optimistic since the start. In a miraculous way, the ward has gathered round him and buoyed him up, having some form of contact with him daily and showering him with love and support incessantly. Through all of this, in fact, Aaron (recent new investigator from Montana) has preoccupied Dustin's mind and heart as Dustin has described seeing so much of his younger self in Aaron and, thus, desires to give him the best possible opportunities for success. As a result, Aaron is currently living in Dustin's new apartment and has received several personal recommendations for job interviews at Dustin's current and former workplaces.

I had the opportunity to spend Thursday in the Ferndale 2nd ward with Elder McRae this week, and I have to say that he is a breath of fresh air. He has a very unique way of looking at things--especially missionary work. He is a really great district leader and thinks critically and realistically about how he can help improve the missionary skills and, thus, success of the missionaries in his district. He is extremely enthusiastic about everything that happens in missionary work--even the bad. He's also really funny. I had a great time working with him and definitely learned from his unique perspective. I know he is the right man for the job at this time.

I just love to do missionary work. There is a richness of life and interaction here that I have not heretofore experienced and will always relish as long as I live. There is a satisfaction and utter joy that comes from having success and introducing shifts of paradigm in the spirituality of others. I don't ever feel I am able to adequately thank Heavenly Father for time and experiences I have had.

Thanks for the hiccups tip. However, because I broke my thumb in the 9th grade and never had corrective surgery, I don't really have that indentation on my right hand. I don't imagine it could possibly work on the left hand.

Man, that's pretty sweet about Seth's physics project. I remember doing that same project! Except we built Wall-E. And he did drive, but we forgot to unhook the wiring, so by the time we actually presented, the batteries were dead. Fortunately, we caught him doing his thing on film for proof that we weren't slackers. Seth, kudos for not being a slacker! And for having cool hair. And for making funny fat faces. And for using proper grammar on Snapchat. 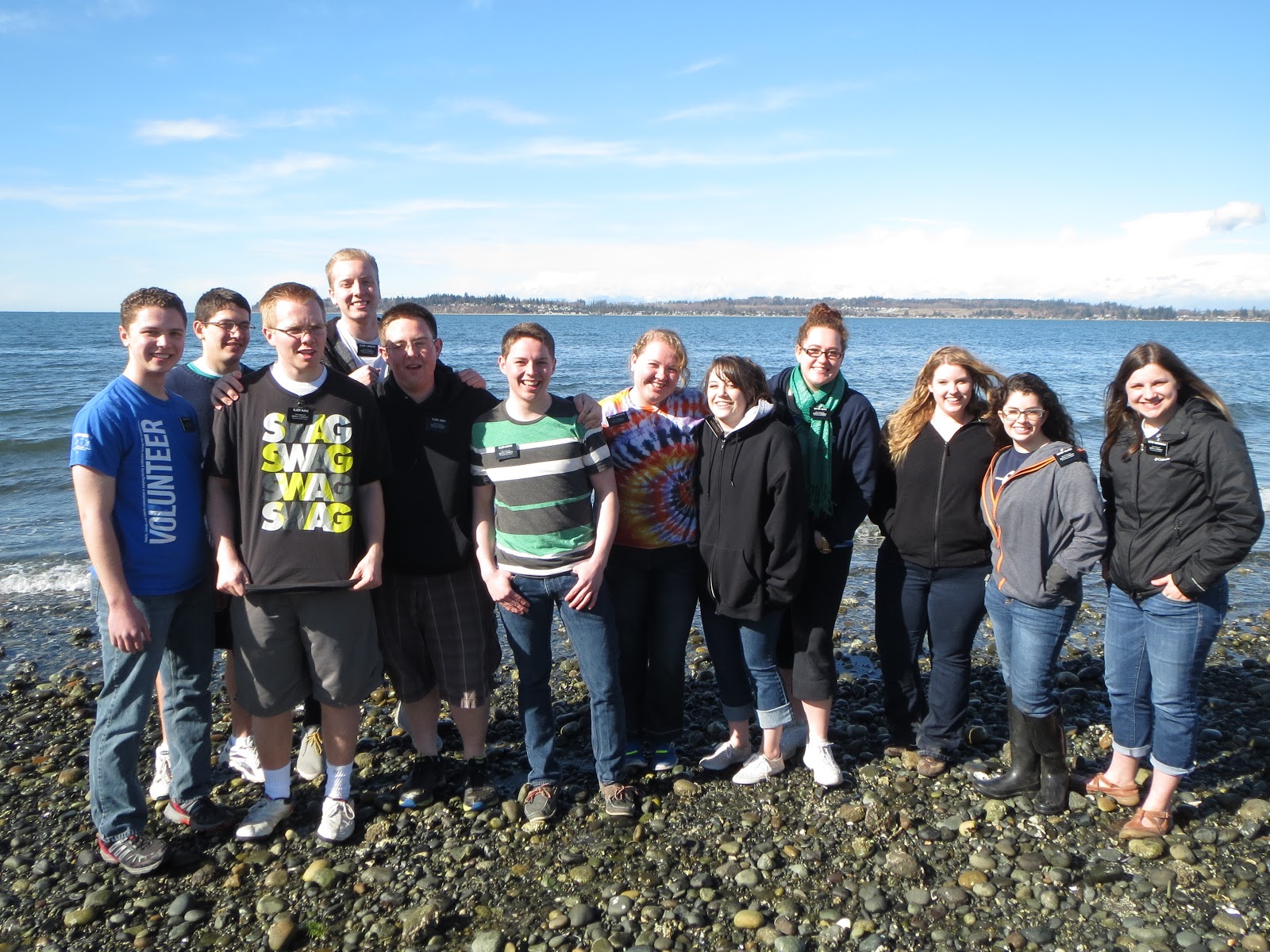 So Brandon bought the truck. I thought we already owned it by now... But he's going to BYU! Sweet! He'll have to let me know (some time far, far from now) how he likes it.

Wellp, I love y'all!

P.S. I was supposed to let you know last week that I am safe from the Oso landslide. That is in our mission, and in fact, Elder Larson, who is one of our district leaders in the Ferndale zone (and whose district leader I was back in Everett) just was transferred from the Arlington 2nd ward, in which lies the town of Oso. He knew members there and has not yet heard as to there well-being.
Posted by Unknown at 8:10 PM