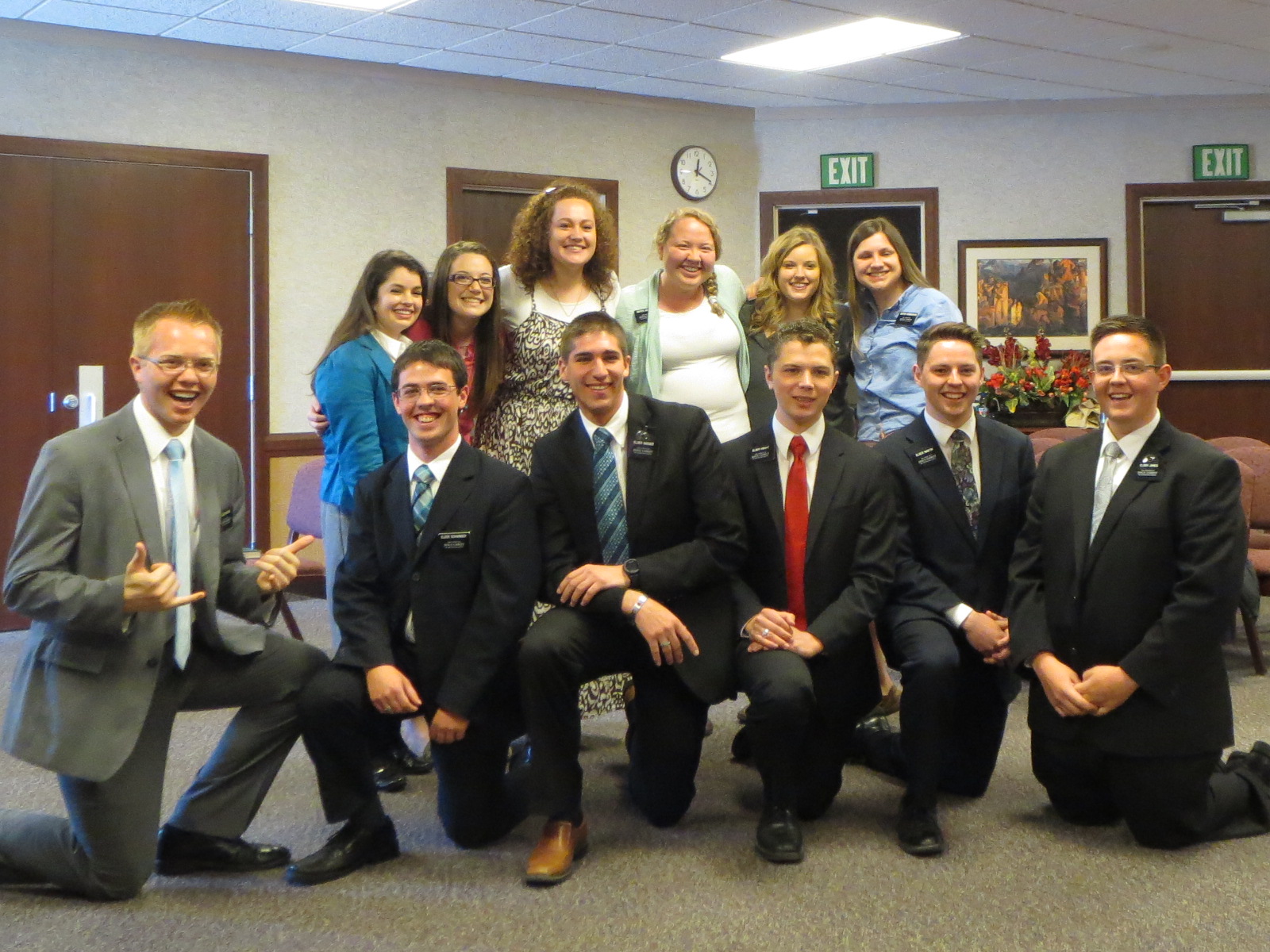 It's been one of the most eventful weeks of my time in Blaine, and I have learned quite a bit about the way life works. I think. All I know is that when you live the gospel, everything works out. Everything is so simple. But when you don't and when you pick and choose what you want to obey, things fall apart. The "magic" stops. And you don't even notice it until you've picked and chosen to obey so few commandments that you find yourself facing mortality alone.

I've found that one of the huge blessings of serving a mission is that you get to learn these life lessons vicariously. Maybe it's sort of selfish, but I spend a lot of time observing the decisions others make and making notes of what to do and what not to do. I've learned a lot about how my life is going to be as I begin to raise a family and things.

Our investigators, Jessica and Zack, were married on Friday, so they're now the Flanigans. I'm super happy for them. Interestingly enough, this was the first wedding I've ever attended. And I found it interesting that Bishop Jenkins, though he didn't explicitly use the phrase "till death do you part", said something along the lines of "until the end of this period of mortality". When we commented on this wording in a later conversation with him, he said, "You're right. I just married them and then divorced them right there. To get remarried, they'll have to go to the Temple." Concerning marriage, I know I've learned this one thing on my mission: in some later life (eons from now), I won't settle for marriage to a nonmember or even outside the Temple. To me, it's not worth the gamble.

On Saturday, I learned [again] that miracles do happen and that God does prepare his children. Elder Jones and I were walking in the light rain in downtown Blaine towards the apartment of a less-active member. Instead of turning left to obtain the desired destination, we spotted a nice-looking lady across the street and approached her. Initially, she introduced herself as Irma. Then she became more comfortable with us as the conversation progressed, and we learned her name was Jeanie. Anyway, we talked all about the Restoration (she was astounded that Jesus didn't speak [through prophets] for over 1000 years!) and taught her Lesson 1A using the pamphlet. It was an incredible contact that ended with a baptismal date (though, she wanted to be baptized the next day) and a commission to attend church. She did attend church, we sat with her on Investigator Row, and the Spirit moved her just enough to urge up to the pulpit during Fast and Testimony meeting. She gave thanks to all the members who had so warmly welcomed her, testified of God the Father and His Son, closed in the name of Jesus Christ, and just barely made it across the dais and down the steps before plopping down into the pew next to us in a breath of relief. She'll make a great Mormon in no time!

The zone found 19 new investigators this week, which is yet another impressive feat for 8 companionships. I've really enjoyed being up here in Blaine and working with so many incredible missionaries. I will miss them all, I will miss the members of the Blaine ward, and I will miss Mount Baker. But that's ok. There's more to be done elsewhere!

Because I don't yet know where I'm being transferred to, I don't know when I will be available for Google Hangout. I may have to see if I can get special permission to email y'all during the week when I do find out. If you don't hear from me, I would suggest y'all "be ready always" (1 Peter 3:15) on Sunday to start a video hangout. 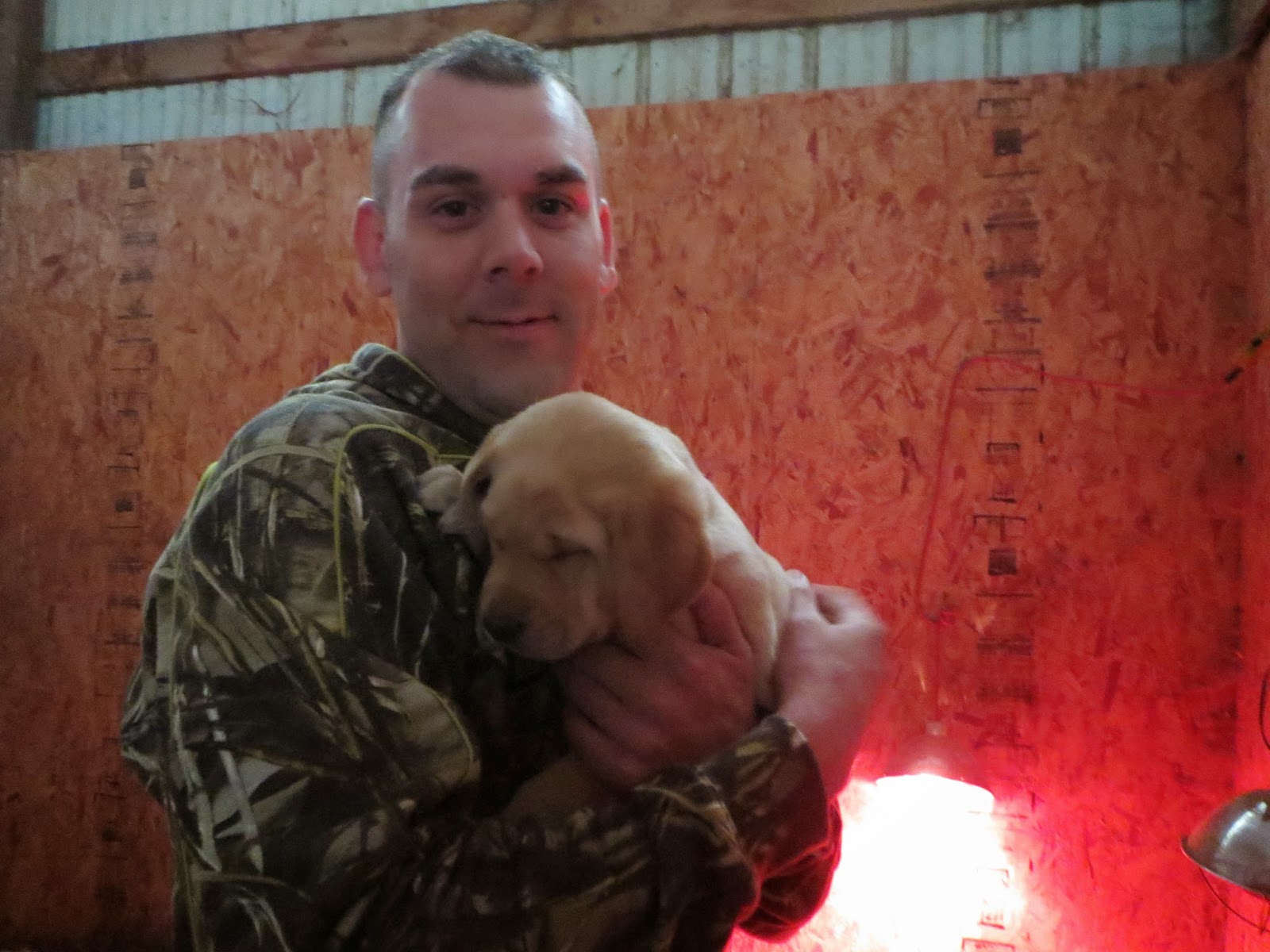 Dustin got a puppy! His name is Chico Frijoles Araujo. 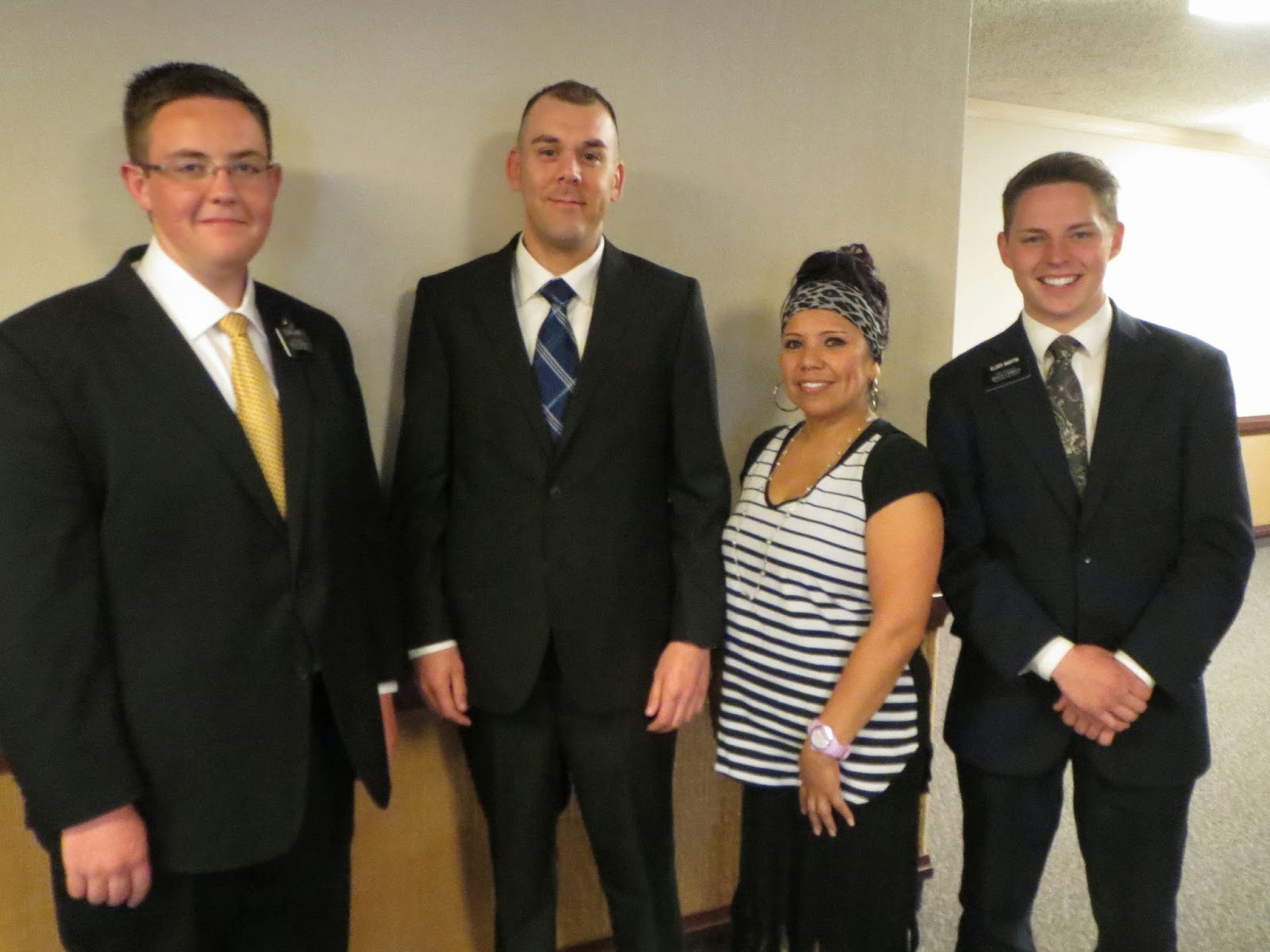 Also pictured is Dustin's girlfriend, Gladys, whom he met via ldsplanet.com. She's awesome!